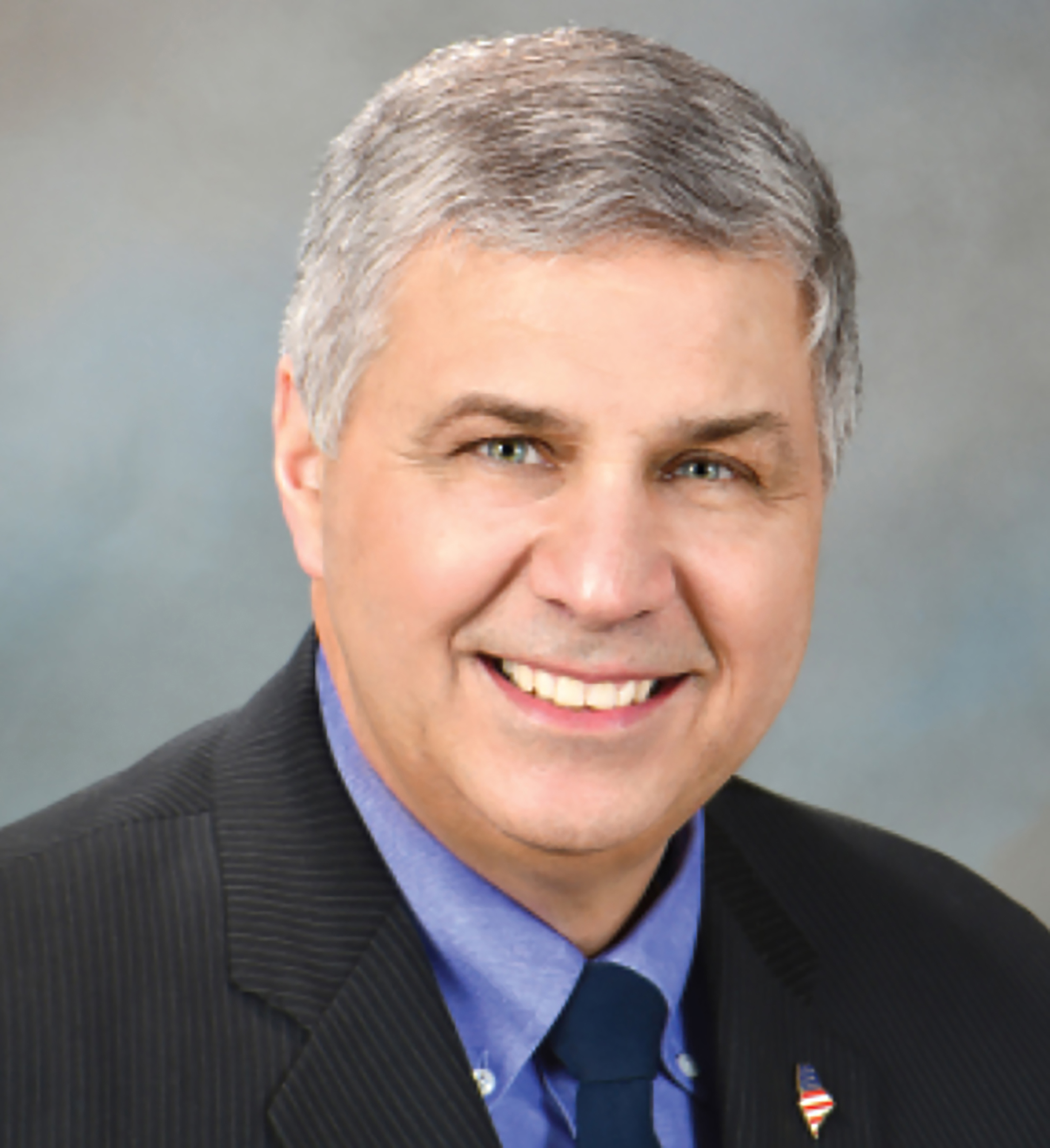 Senator Cyrway is serving his fourth term in the Maine State Senate. He represents Senate District 16, which consists of the towns of Albion, Benton, Clinton, Fairfield, Unity Plantation, Waterville and Winslow. Senator Cyrway is a graduate of Lawrence High School, the University of Maine and the Maine Criminal Justice Academy.

Before retiring, he had a long career in law enforcement where he held varied positions, including Kennebec County deputy patrol sheriff, corrections officer and assistant jail administrator. He has also served as the DARE Training Coordinator for the state of Maine.

Currently, Senator Cyrway serves as a member of the Criminal Justice and Public Safety Committee as well as the Joint Standing Committee on Innovation, Development, Economic Advancement and Business.

Senator Cyrway grew up on his family’s farm. He currently lives in Albion, and has three children and six grandchildren.

For Email Marketing you can trust.

Note: The Department of Marine Resources is taking public comments on an amendment to its fish management plan, most notably Atlantic Salmon, until February 26, 2021. This is part of an official rulemaking process and you can submit your own comments to the Department at this email address: dmr.rulemaking@maine.gov. Notice of Agency Rulemaking Proposal – … END_OF_DOCUMENT_TOKEN_TO_BE_REPLACED

(January 5, 2021) – The deadline for submitting new bills for the 130th State Legislature was December 18, 2020. Currently, only the titles of these bills are available. Below is a list of the bill titles submitted by Senator Scott Cyrway. An Act to Clarify the Law Concerning the Priority of Appointment of Personal Representatives … END_OF_DOCUMENT_TOKEN_TO_BE_REPLACED

(December 21, 2020) – Senator Scott Cyrway has been reappointed to serve as the lead Republican senator on the Legislature’s Joint Standing Committee on Criminal Justice and Public Safety. Senator Cyrway brings to this role three decades of law enforcement experience as a Kennebec County Deputy Sheriff. Cyrway will also lead Republicans on the Joint … END_OF_DOCUMENT_TOKEN_TO_BE_REPLACED

Senator Scott Cyrway stands at his seat during “Swearing-In Day” for the Maine State Senate at the Augusta Civic Center on December 2. Now that the 130th Maine Senate has convened, committees will begin their legislative work in January. Senator Cyrway was reelected in November to represent Senate District 16 which consists of Albion, Benton, … END_OF_DOCUMENT_TOKEN_TO_BE_REPLACED

Sen. Scott Cyrway – Veterans’ Day 2020 On the 11th hour of the 11th day of the 11th month in 1918, the armistice that brought an end to the fighting in the “War to End All Wars” finally took effect, but not soon enough to prevent the deaths of tens of millions of people, 550 … END_OF_DOCUMENT_TOKEN_TO_BE_REPLACED