Augusta Resident Confirmed to State Board 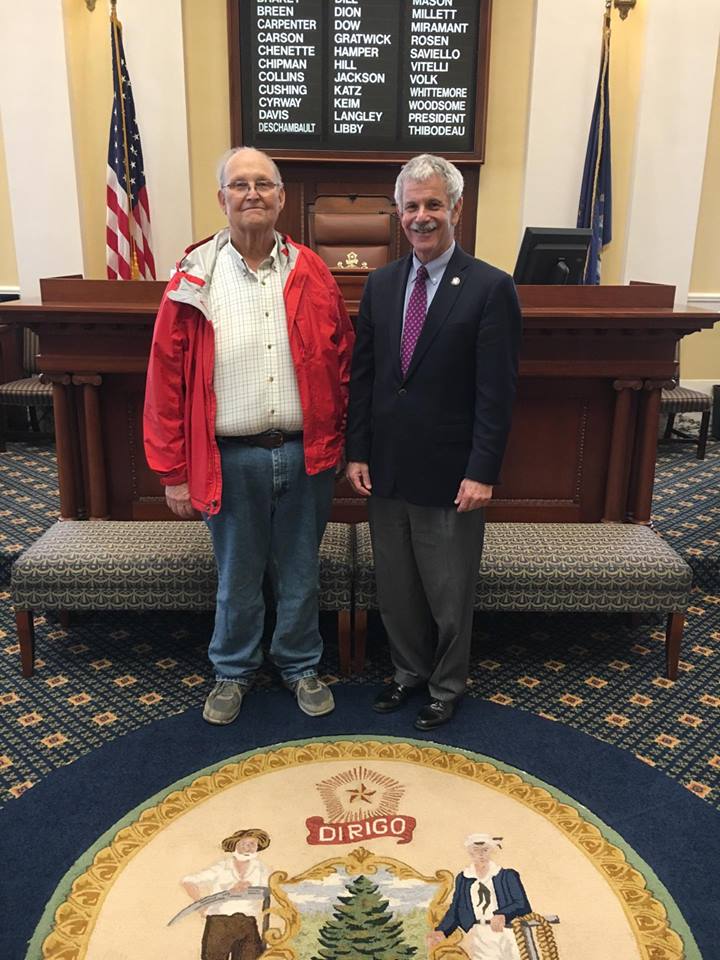 AUGUSTA – On Thursday, April 27, the Maine Senate confirmed James Whitten of Augusta to the board of Maine State Housing Authority. Whitten attended the day’s session and was greeted in the Senate Chamber by his state senator, Roger Katz (R-Kennebec).

“It was an honor to have the opportunity to vote to confirm my friend and constituent, James Whitten, to this board. I am confident that he will do a great job,” said Sen. Katz.