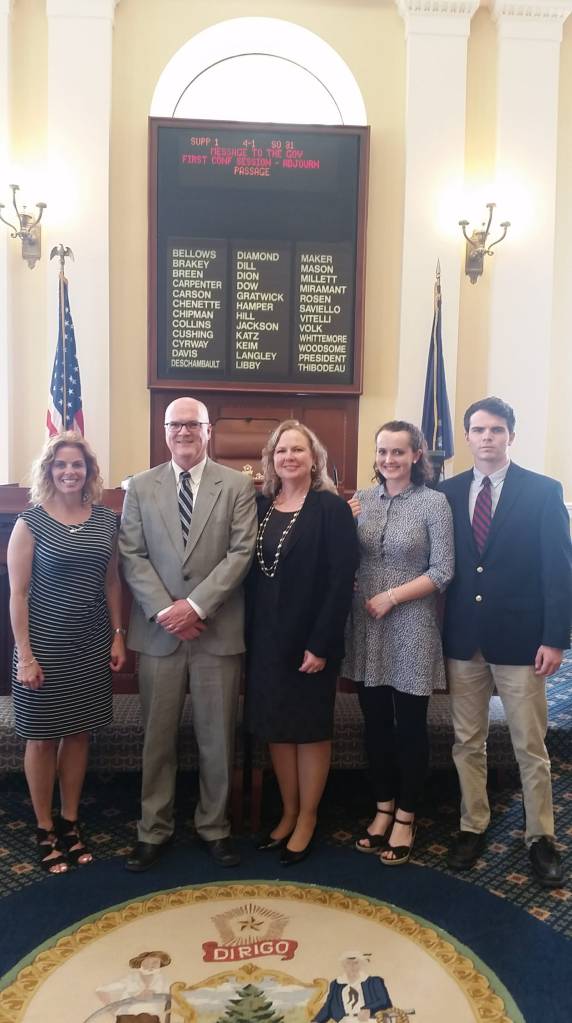 AUGUSTA – Scarborough resident Matthew Tice was unanimously confirmed by the Maine Senate as a district court judge for Cumberland County on Thursday, May 31. A longtime employee of the district attorney’s office, Tice has worked there since 1997.

Senator Amy Volk (R-Cumberland) said, “I was pleased to have the opportunity to speak in favor of the nomination of Matthew Tice for district court judge in Cumberland County last week. Matthew is a friend and former neighbor and I am confident that he will continue to serve the people of our community well in his new role.”